WAS EINSTEIN THE 1ST TO INVENT THE ATOMIC BOMB ?

WAS EINSTEIN THE 1ST TO INVENT THE ATOMIC BOMB ?

Einstein’s contribution to the development of Atomic Bomb

The development of the ATOMIC BOMB was not a one-man project. Several people discovered and developed certain aspects of the bomb, and even before the first bombs were dropped on Hiroshima and Nagasaki, scientists across the world were working on nuclear projects. 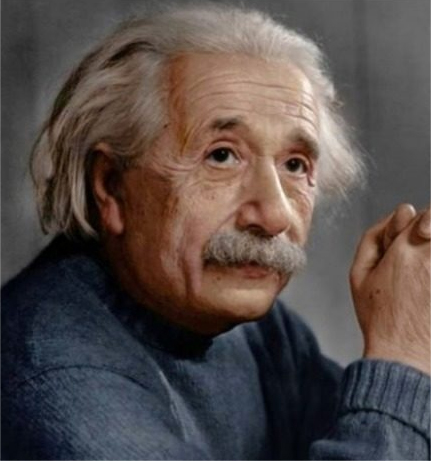 In the popular imagination, Albert Einstein is intimately associated with the atom bomb, but this is actually very far from true. Apart from coming up with the Relativity Theory E=mc2, stating that a small amount of matter could release a lot of energy, Albert Einstein’s only involvement in the development of this weapon of mass destruction was to sign a letter, urging the U.S. to develop the bomb. This was a decision Einstein, as a pacifist, had great regrets about. Physicists Eugene Wigner and Leo Szilard convinced Einstein to sign the letter because they knew that Germany had managed to split the uranium atom and they were fearing that Germany was already working on an atomic bomb.

The British Maud committee created a report that suggested that it should theoretically be highly possible to create a deliverable atomic bomb. This report was presented to President Roosevelt, and the American government decided to pour more funds into the Manhattan Project. 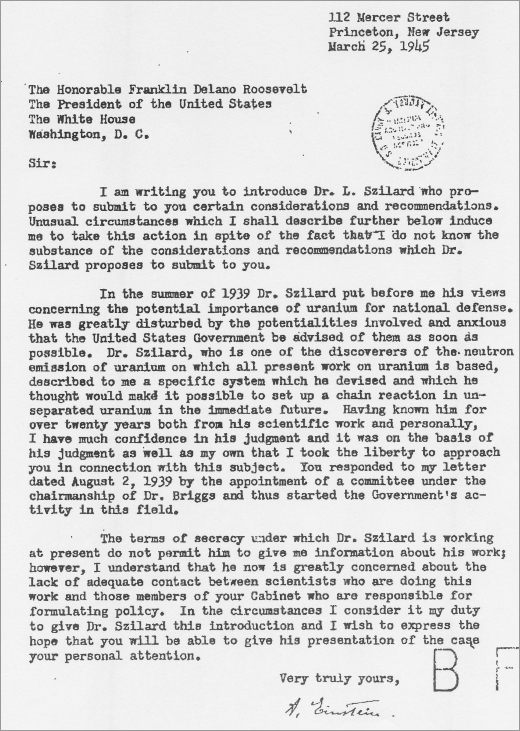 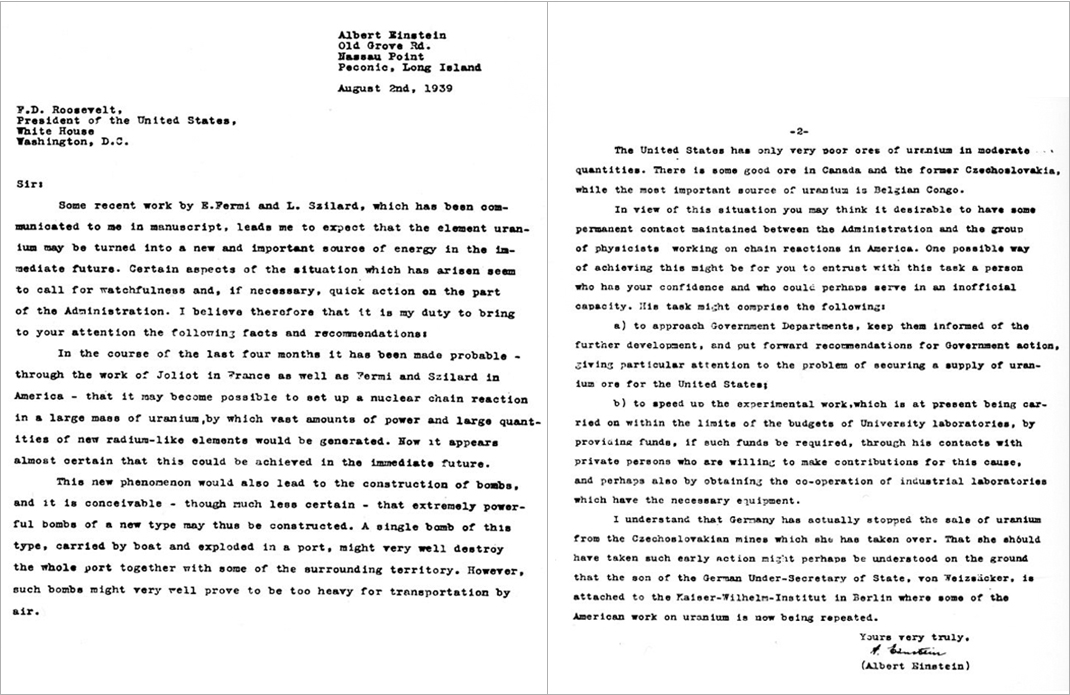 Einstein’s letter that led to the development of Atomic Bomb 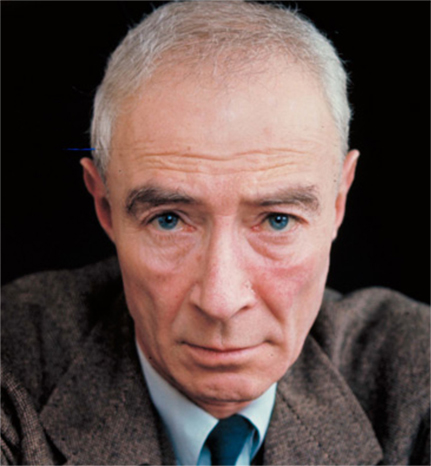 Julius Robert Oppenheimer is often called the "father of the atomic bomb" for leading the Manhattan Project, the program that developed the first nuclear weapon during World War II. Yet again, he was not the sole inventor of the bomb, but its invention was the result of the collaboration among his team members, many of who were also exiles from Europe.

Oppenheimer became politically active in the 1930s and agreed with Albert Einstein and Leo Szilard that the Nazis could develop a nuclear weapon. Following the 1939 invasion of Poland by Nazi Germany, Oppenheimer was selected to administer a laboratory to carry out the Manhattan Project, a U.S. Army experiment aimed at harnessing atomic energy for military purposes. He served as the Director of the Los Alamos Laboratory New Mexico, beginning in 1942, during the development of the atomic bomb.

The project was populated by many scientists who had escaped fascist regimes in Europe, and their mission was to explore a newly documented fission process involving uranium-235, with which they hoped to make a nuclear bomb before Adolf Hitler could develop it. The project was initially allotted $6,000 by the U.S. government, but by the time the work culminated in 1945, the budget had grown to $2 billion. That year marked the first test of the bomb, and with its success, two more bombs were deployed in the following month: one in Nagasaki, Japan and the other in Hiroshima. These actions essentially ended WW II.

After seeing the bomb's devastation, however, Oppenheimer argued against its further development, and he resigned from his post that same year. 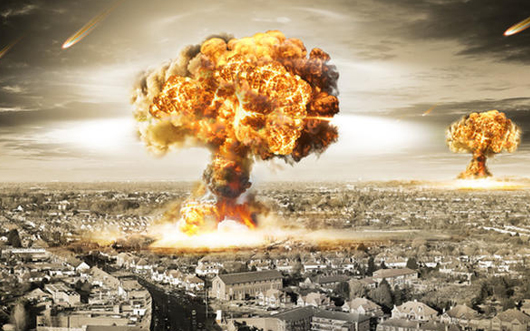 The A - Bomb dome, the ruins of the former Hiroshima Prefecture Industrial Promotion Hall destroyed by the 1st Atomic Bomb.

Oppenheimer went on to become chairman of the General Advisory Committee of the Atomic Energy Commission, which, in October 1949, opposed the development of the hydrogen bomb. This shocking opposition led to accusations that Oppenheimer was a Communist supporter. Thus, in 1953, he was suspended from secret nuclear research, stripped of his security clearance by the Atomic Energy Commission. In 1963, President John F. Kennedy announced Oppenheimer would receive the Enrico Fermi Award. After Kennedy's assassination, President Lyndon B. Johnson presented the award to him in December of that year.